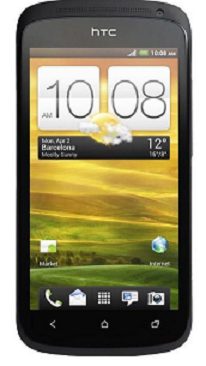 These eight droids battle it out in the mid range segment. Here’s a quick comparison. Please also note that the the entire internal memory specified above, isn’t user accessible (1 GB on One V, around, 1 GB available on Defy+).

Motorola Defy+ has the biggest battery and is waterproof. However, it wont be getting ICS officially (but you can find several ROMs on XDA). The Sony phones are a little bulky and thick (one factor most of us ignore while purchasing, but regret later). The HTC One V and Sony Ericsson Neo L are almost identical spec wise, except for the internal storage.There is also a certain HTC Desire C, but a 600 MHz processor at Rs 15,000 makes no sense. If you do a little bit of digging yourself, you might get a better bargain for these phones. After all, it is your hard earned money.

ABOUT US
Newspaper is your news, entertainment, music & fashion website. We provide you with the latest news and videos straight from the entertainment industry.
Contact us: contact@yoursite.com
FOLLOW US
© Copyright 2017 - Newspaper WordPress Theme by TagDiv