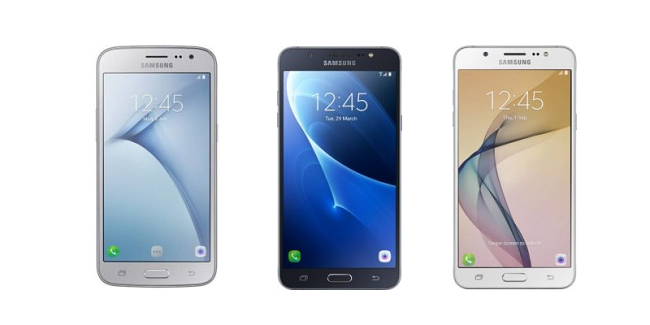 Once a leader, it was almost as if Samsung was losing it out to the mighty Nokia and Redmi. But with its very wide range of mobiles ranging from basic budgets to premium levels, Samsung never disappointed us in terms of quality or otherwise.

A frequent patron for its patented Exynos processor, Samsung is primarily known for its superior and colorful displays. Focussing on its affordability, today we have a list of the Best Samsung Mobiles you can buy under 20,000

First, up on our list, we have the Galaxy M40, a brand new addition to Samsung’s fleet of budget phones. The M40 promises high performance with high RAM capacity but does not employ the traditional Exynos processor chip.

Next on the list, we have Samsung Galaxy M31. This mobile comes with a large enough 6.4 inches full HD display screen. This has a great 2340 x 1080 pixel resolution along with a pixel density of 404 PPI. All in all, you get Samsung’s promise of a brilliant display.

Samsung’s Galaxy M30s is a budget alternative to the Samsung Galaxy M 3. It comes with the same promises but about a 33% reduction in RAM size (but it is also available in a 6 GB model as well). But all while it, the phone has a phenomenal display and a very large battery as well. 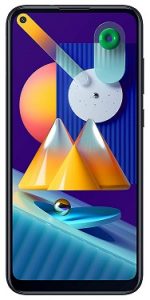 In our next entry, we have the Samsung Galaxy M 11, a budget phone with high RAM and decent storage. While the phone may be low in performance or camera, it makes up for that in terms of its budget and nifty design. This one too has a punch hole camera design on the top left. 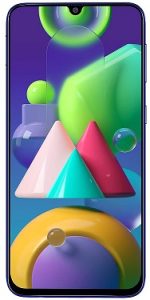 The galaxy M21 is an HD streaming compatible mobile that is L1 certified. Boasting about its budget, the phone also is great enough for its quality of cameras thanks to the triple camera setup along with a more than decent 20 MP front-facing camera. 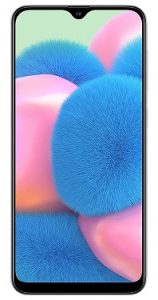 The Galaxy A30s was 2019’s entry into the large RAM budget Samsung galaxy phone in octa-core configurations and having a super AMOLED display combination all while having a very slim appearance. For all those people who are concerned with the look and feel of a mobile, this is a great pick as it is quite slim in function.

The Samsung Galaxy A 21s is a camera compromise on its predecessors (in terms of the quad-camera set up) but comes with a Samsung Proprietary Exynos processor. It also comes n a slight display screen design schema changes. The A 21s adopts a top left punch-hole design compared to the teardrop model of most budget galaxy mobiles and that too, in the dual sim segment.

While other galaxy phones had the same configurations, a few compromised on the RAM for display or the other way around. If both, there was a compromise on the price, but the A50s comes with some good from everything. It has the Super AMOLED display of a premium Galaxy, the and also an exynos processor as well.

Last on our list, we have the Galaxy A7, a large RAM phone with ample internal storage and a super AMOLED capacitive touch display. But unlike all of the above-mentioned phones, though this is a greatly rated phone, its release year led to it having no large screen presence and thus you only get a 6-inch display to it.

Within the 20,000 budget range, we have the Samsung Galaxy M40 Smartphone as a winner. It wins our list thanks to its massive 6 GB RAM, high-performance processor, large screen, and many more. While those were our picks, which one did you like? Do let us know in the comments section below.