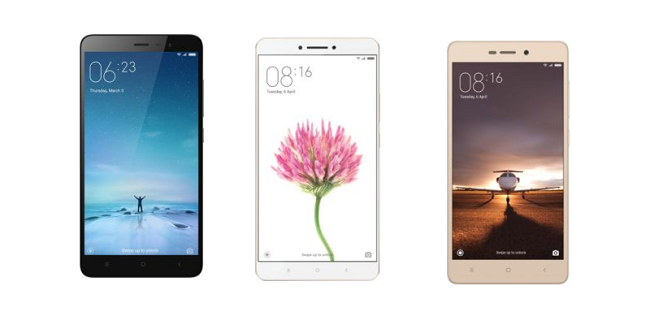 Touted to be one of the best and budget smartphones to buy, Xiaomi seems to have a mobile phone just about for anybody and everybody. Redmi or just “Mi” has a range of mobiles that made sure that everyone can own a smartphone.

While most of their products look similar and feel, they pack quite the different punch in terms of powers and features. In this article, we are going to list down and review some of the top and Best Redmi phones in India

Best Xiaomi and Redmi Smartphones under 15000 in India: Reviews 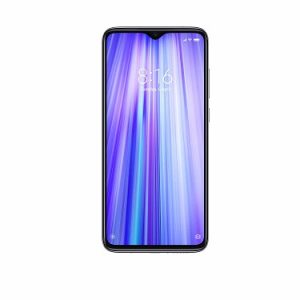 Right under the Note 9 Pro, we have the winner of the previous year, the Redmi Note 8 Pro. This one is not that different from the Note 9 pro except for a few changes in the chipset used and the resolution and a few elemental design changes.

The phone incorporates a compact but not so slim design and has a very large 6.53 inches of screen with a teardrop notch. It packs a 2340 x 1080 pixels display resolution on a 2.4 D Curvature toughened glass.

Running on Android v9 pie, it can be upgraded to v10. While the Note 9 Pro runs on snapdragon, the Note 8 Pro takes a detour as it runs on the 2.05 GHz MediaTek Helio G90T Octacore Processor and a 6 GB RAM supports it. The phone is available in both 128 GB and 64 GB.

Redmi’s Note 8 Pro does not disappoint in the camera. It has a quad-camera set up with a 64 MP primary camera and each of the other cameras has an 8 MP resolution each. The front camera has a decent 20 MP resolution.

The battery too doesn’t disappoint and for a note phone, it has a decent 4,500 mAH and has a 3.0 18 watt type c fast charging capacity. With 1-year manufacturer’s warranty, the phone also has 6 months of accessories warranty 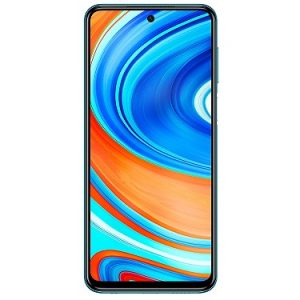 Starting off with the camera, the phone has a significantly larger 64 MP rear camera in a quad-camera set up. This camera can shoot ultra-wide angle, super macro, and also in a night mode as well. The aperture is the same as the Note 9 Pro with 960 FPS slow-motion and also AI Recognition. The front camera has 32 MP camera resolution.

The screen too is large at a 6.67 inches size, full HD, and LCD multi-touch capacitive touch display. This screen has 2400 x 1080 pixels resolution and 400 PPI pixel density at 20:9 aspect ratio mounted on a 2.5 D curvature tough glass

Running on Android v10, the phone has a decent 2.3 GHz Qualcomm snapdragon 720G octa-core processor like the Note 9 Pro. As mentioned, it has a fast 33 Watt Type-C charging with a 5020 mAH lithium polymer battery. This gives it 29 hours of Talktime and 492 hours of standby time.

Available in 6 GB variants, the phone has 64 GB of internal storage that is expandable to 512 GB externally. It also comes with 1-year manufacturers warranty and 6 months of warranty for the boxed accessories 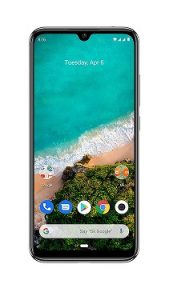 Starting out our list is a flagship budget range phone for the Xiaomi, the Mi A3. This phone may compromise on the total size, it sure does pack a punch for its camera quality and its display.

The phone has a large 6.088 inches large display screen and this is an AMOLED capacitative multi-touch display. HDR support is available for this screen and has a total of 1520 x 720 pixels with a pixel density of 282 PPI. This makes for a great mobile gaming experience.

Coming to the performance specifications, the phone has a 2.0 GHz Qualcomm Snapdragon 665 octa-core processor. As for the graphics, it comes with an Adreno 610 GPU. For this budget, this is a really large bargain of high-end specs that is built for gaming.

Through its 6 GB RAM, the phone has a massive 128 GB storage capacity internally and expandable for about 256 GB. The phone is also available on 4 GB RAM and 64 GB of internal memory.

As for its battery, the phone has a massive 4030 mAH lithium-ion battery which is decent for long hours of gaming. For its charging, it comes with an 18 watts fast Type C Charger and it supports the quick charge 3.0

For its camera, it has a triple AI-based rear camera. For its primary camera is 48 MP and the other cameras are 8 MP and 2 MP respectively, for the front, it has a high resolution 32 MP camera.

The phone runs on the latest Android V9 and a very low SAR value of 1.6 w/kg makes it safe enough for the user. It comes with a 1-year manufacturer’s warranty and 6 months warranty window for the accessories. 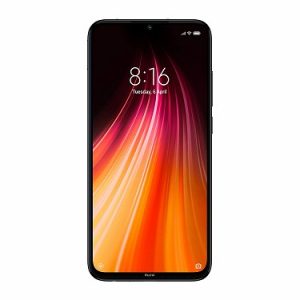 Starting off with the screen, you have a 2280 x 1080 pixel of screen resolution on the aforementioned IPS LCD screen. This screen has a 403 PPI Pixel density and this gives you great visual detailing for the 6.3 inches large screen.

Now to the chipset, the phone runs on the Qualcomm Snapdragon 665 Octa-core processor at a rate of 2.0 GHz. This is a heavy-duty handler and high performance. But the downside is having a lot of heat generation due to the absence of a heat sink.

The battery of the phone is fine at around 4,000 mAH and for nominal nongaming usage, you can look at a day or two of battery. For high intense gaming, a few hours is more of what you can get.

Going to the camera profile, the phone has a decent if not great quad-cam set up at 48 MP primary camera with ultra-wide lens and supporting cameras at 8 MP, 2 MP, and 2 MP resolution in that order.

The phone is not only available in the 6 GB variants but is also available in a budget-friendly 3 GB variant with a 64 or 128 GB internal memory. Any of these can be expanded to 512 GB externally. The phone comes with a 1-year manufacturer’s warranty from the date of purchase and 6 months on the accessories. 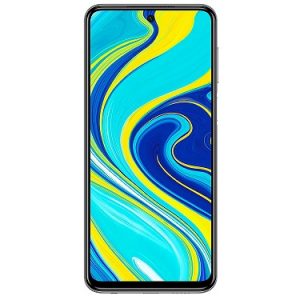 Yet another Redmi note entry, the Redmi Note 9 was all on the range in 2019 and still has a very strong fan base. Apart from its quad-camera set-up, the phone boasts a strong 960 fps slow-motion screen display, night mode, and super macro features and a larger screen than its predecessor.

Starting off with the screen, Note 9 has an HDR screen mounted on a 2.5 D Curved glass with pro color mode and LCD multi capacitive touch. This 6.67 inches large screen has Full HD and an impressive 2400 x 1080 pixels resolution at a decent 400 PPI pixel density and a neat 20:09 aspect ratio,

As for the camera, it has a 48 MP rear camera that has an ultra-wide-angle with super macro, portrait, and the aforementioned night mode. It also comes with AI scene recognition. For the front, you have a decent 16 MP camera

Running all of this is the 2.3 GHz Qualcomm Snapdragon 720 G octa-core processor with 8 nm core length. Supporting this chip is a massive 4 GB RAM with a decent 64 GB internal memory that can be expanded to 512 GB.

The battery on the phone is really impressive if not large with a 5020 mAH lithium-polymer capacity and a 492 hours standby capacity (29 Hours Talk Time). It can be charged with the 18 watts fast charger on Type-c connectivity.

The phone has a 1-year manufacturer’s warranty and 6 months warranty on the accessories. It even comes with a pre-applied screen protector.

Though it is a budget phone, it leads in terms of quality and value for money. The Xiaomi A3 Smartphone leads our list with its budget quad-cam set up, large enough screen, super high RAM, and fast chipset/charging and beats out to be the best Redmi phone to buy in India.

Coming next to it would be the Redmi Note 9 Pro max Smartphone with its impeccable camera and a side-mounted fingerprint along with its sleek design and superfast charging. Which one did you like? Do let us know in the comments section below.